Patients suffering from Covid-19 are experiencing a range of effects on their brains, including loss of smell and taste, confusion, and life-threatening strokes. This has attracted the attention of researchers to study the impact of Covid-19 infection on the brain.

Up to a third of persons infected with SARS-CoV-2 exhibited brain symptoms like brain fog, fatigue and memory problems. Many individuals experience such symptoms long after recovering from the virus infection. However, the virus’ mechanism of causing these symptoms and its molecular effects on the brain are still unclear. The researchers deployed singer-cell RNA sequencing to study brain tissue samples from 8 patients who succumbed to the covid-19 virus and 14 control samples from those who died of other causes. Surprisingly, the study found significant changes in the brain cells and different types of cells (immune, nerve and support cells) in the brain. Across cell types, covid-19 effects resemble those observed in chronic brain illnesses and exist in genetic variants related to cognition, depression, and schizophrenia.

From the research, viral infections tend to trigger inflammatory reactions throughout the body. These inflammatory responses may cause inflammatory signaling across the blood-brain barrier and consequently trigger neuroinflammation in the brain. The study results may explain the brain fog, fatigue alongside other neurological and psychiatric symptoms linked to covid. 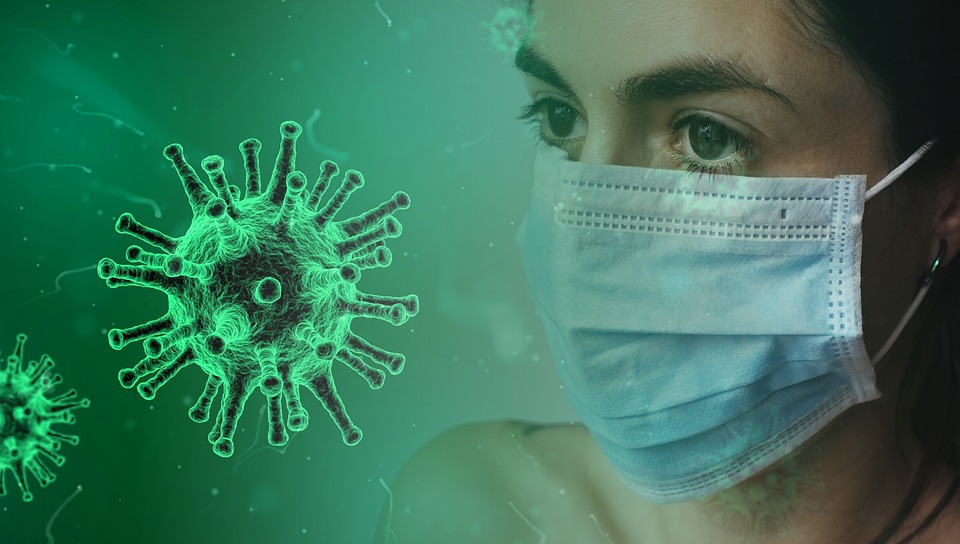 A more extensive study (with nearly 800 participants) compared brain scans from the same people before and after infection with SARS-CoV-2. The scans showed tissue abnormalities and loss of gray matter in people who had the covid disease than in those who did not. The changes mainly affected the areas of the brain related to smell. Neurological experts, commenting on the publication in the journal of nature, said the findings were valuable and unique. They cautioned that the consequences of the changes are not clear. The results do not necessarily imply that people may experience long-lasting damage or that the observed changes profoundly affect memory, thinking, and other functions.

The brain images and cognitive scores of persons with SARS-CoV-2 exhibited changes between the two scans compared to those in the control group. The differences were more significant in older participants. While not all who became infected with the virus showed these differences, the group that had a prior infection on average had:

According to the team of researchers, the potential mechanisms by which the virus infection might affect the brain include;