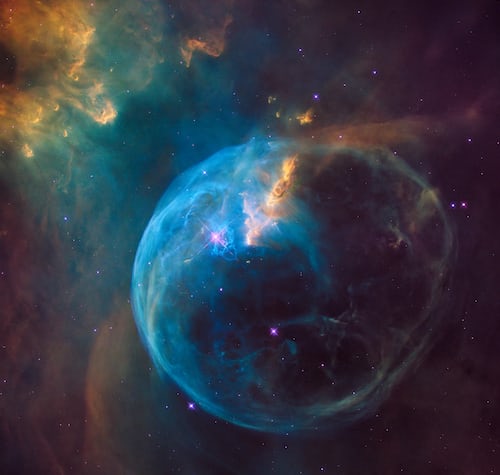 Astronomers have spotted a ring of planetary fragments revolving around a white dwarf star that’s 117 light-years away, suggesting there could be a habitable zone that can sustain life and waters. If this is confirmed, it would be the first time such a planet is seen orbiting a dying sun. White dwarfs are dead stars that have consumed all of their hydrogen fuel. All the stars are expected to get to this point in billions of years. Therefore, the findings will also give us a glimpse of our solar system’s future when the sun starts wearing away. 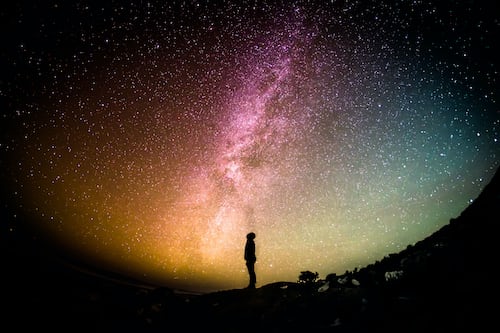 The study was steered by Professor Jay Farihi, based at the University College London, who stated that this was the first time space scientists had detected a planetary body in the inhabitable zone of a white dwarf. The possible planet is estimated to be 60 times closer to the star than Earth is to the sun. 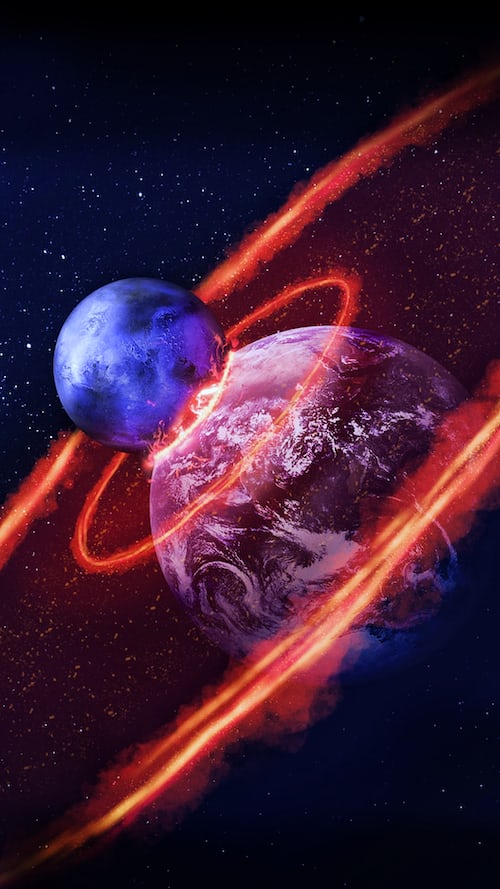 The scientists noticed that the star’s light would dim every 23 minutes, implying that a nearby planet kept the stars in a particular arrangement. Professor Farihi explained that the moon-sized structures they observed were irregular and dusty. They appeared comet-like and not as spherical bodies.

The team does not have a solid explanation for the absolute regularity, one passing in front of the star at regular intervals of 23 minutes. However, one of the explanations would be that the bodies are kept in an evenly spaced pattern by the gravitational influence of a nearby planet. Without this influence, collisions and friction would cause the structures to disperse and lose the observed precise regularity.

The observation, known as shepherding, has been observed in Neptune and Saturn. The gravitational pull of these planets’ moons helps establish a stable ring structure revolving around these planets. The likelihood of having a world in the habitable zone is exciting and unexpected.

A Long Way to Go

Although the researchers found exciting information, they believe that more data is required to confirm the presence of a planet. At the moment, they cannot observe the globe directly. Therefore, the confirmation can only be made by comparing computer models with further observations of the star and orbiting debris.

Experts believe that any planet revolving around the white dwarf can sustain water and life. They estimate the zone to be inhabitable for at least two billion years from now. Over 95% of all stars will eventually become white dwarfs, including the sun. Considering that our sun will become a dwarf within a few billion years to come, this study offers crucial insight into our solar system’s future. Kudos to Professor Jay Farihi and his team.